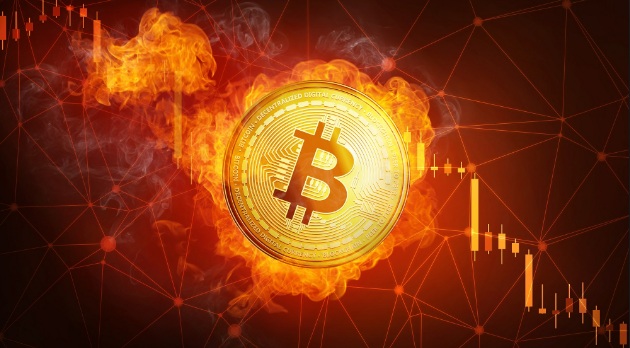 Over the years, many people have noticed that the idea of money, as we know it today, has quite a few inherent flaws. There are too many limitations to it and too many different governmental bodies all over the world controlling its creation, value, and also regulating its usage and movement.

Are you looking for expert blockcahin marketing services at affordable cost?

The average person has to jump through hoops of a million different shapes and sizes to successfully send funds across international borders. This is because of all the regulations that govern financial transactions either individually in a country, or internationally as a region.

There has always been a great need to solve this problem to ease cross-border payments, whether they are for business of personal. One major solution to this is cryptocurrency.

Bitcoin is the first decentralized cryptocurrency ever developed. It is a form of electronic cash or digital money that is completely deregulated without any sole administrator or central bank.

Bitcoin can be sent directly from one user to another completely without any interference or required middlemen.

It was created sometime in 2009 by a person or a group of persons known as Satoshi Nakamoto. Even though the asset is about a decade old, the identity or identities of Satoshi is still unknown.

A few people have come out with claims that they are the real Satoshi but most of their claims have been debunked.

What is a Blockchain?

Bitcoin (and all other cryptocurrencies) currently require a public, distributed ledger to function. This ledger is called a blockchain and records of all confirmed transactions can be found on a blockchain.

Basically, every kind of Bitcoin transaction ever carried out is powered by the Bitcoin blockchain and is recorded, unalterable and irreversible.

This presents a level of security that was hitherto unavailable with traditional transactions. The blockchain is a tightly run technology created with very strong cryptography.

A Bitcoin wallet is simply a digital, virtual wallet that holds your bitcoin. All other cryptocurrencies also have wallets and these wallets are created specifically to hold the crypto.

A Bitcoin wallet always has an address and this address is what is used to send or receive Bitcoin.

A Bitcoin address is usually a long set of characters including numbers and letters and just as no two people can have the same traditional account number with a bank, no two Bitcoin wallets can have the exact same address.

Why Do You Need Bitcoin?

One of the most fantastic reasons for the use of Bitcoin or any other crypto is the level of autonomy it offers. The biggest problem with regular and traditional legal tender is how much trust is required for the system to run properly.

This leaves it open, expensive and most of all, very prone to exploitation. Bitcoin easily solves this problem because not only can all transactions be verified, it’s impossible to make counterfeits on the blockchain due to its decentralization.

Other Advantages of Bitcoin include:

This private key is used to sign each transaction as a way of showing precise proof that the transaction was actually originated from the wallet’s real owner.

The process of mining, unlike before, can now only be done with very specific and powerful computers and there are millions of miners all over the world who are constantly doing this at any given point in time.

It’s very important to note here that only 21 million Bitcoins will ever be mined. The only solution for this is to change the protocol of the Bitcoin blockchain.

This protocol was done to control how much Bitcoin is produced to keep it valuable but it is now thought that when that peak is reached, a lot of problems, especially with scaling, may now rear its head.

Until something about the Bitcoin protocol is hanged, mining of new coins will stop after 21 million Bitcoins have been mined.

If You Want To Read More About Blockchain, You Should Read These Post Too: 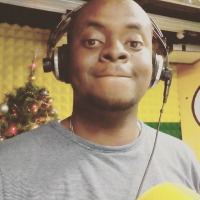