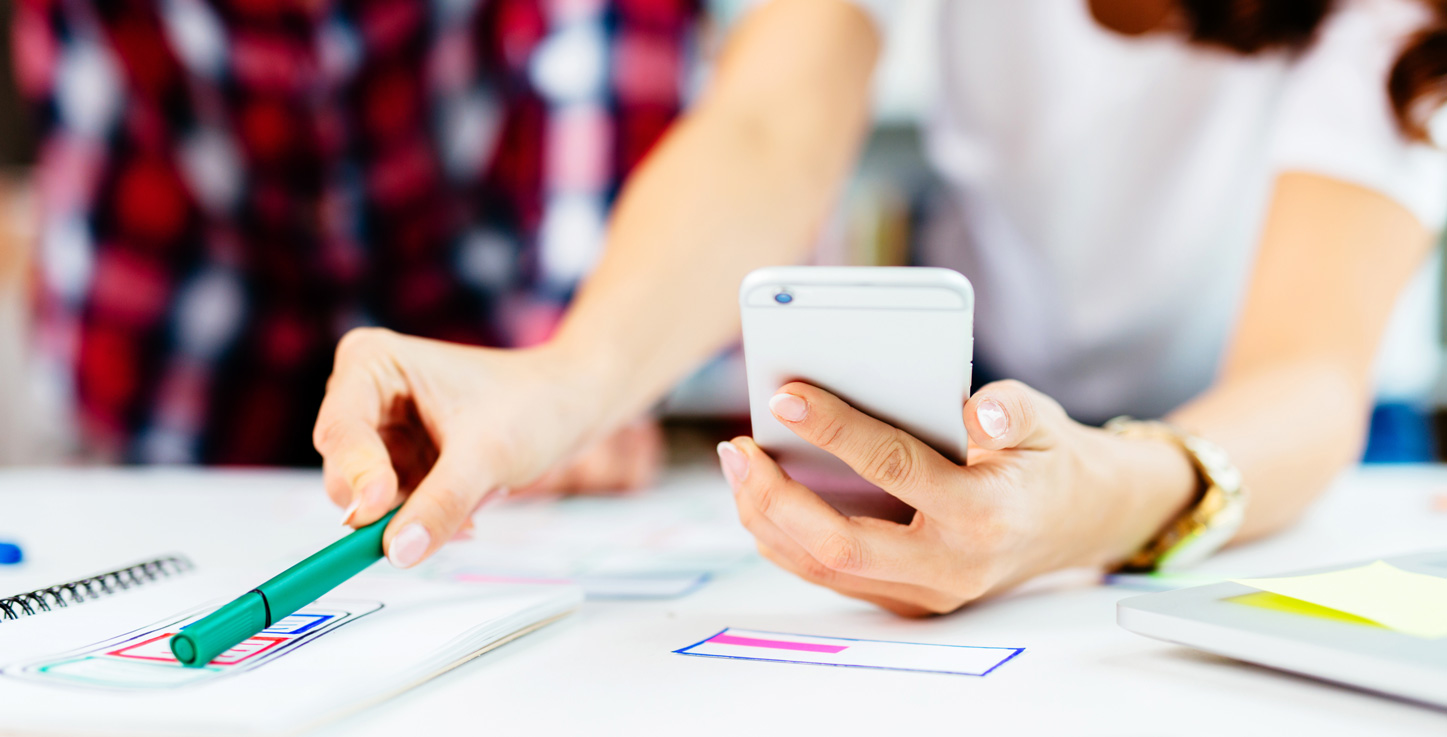 When companies like Google release a new product or service, it gets a lot of media attention. Users start setting high expectations even before they experience that service or use that product.

This is exactly what happened with Google Flutter when Google pulled the curtain on 4th December 2018.

Since then, many top brands have created their mobile application using this framework. In a short span of time, it has successfully convinced businesses and enterprises to use this framework for mobile app development. Why do most enterprises adopt flutter? Here are some of the reasons why?

In this article, you will learn about eight reasons why most enterprises choose Flutter for mobile app development.

Every mobile operating system is different and has different requirements. Fulfilling all these requirements can be difficult. That is why businesses have to develop android and iOS apps separately. This increases the resources, time and workload of app developers. To add insult to the injury, they can not reuse code because of compatibility issues. This means that they have to start from scratch.

Flutter has put all these issues to rest by offering app developers a framework that let them create cross platform mobile applications. Moreover, it also allows developers to reuse code which further decreases the effort, time and resources required to create a mobile app. App developers can write the code once and reuse that code as many times as they want, thanks to Flutter.

Another challenge mobile app developer’s face when writing code for apps is that they cannot visualize the output until they are done writing the code. Flutter is here to change that with its hot reload feature.

Hot reload feature lets developers visualize changes they make in real time. This makes it easier for developers to identify and fix bugs as well as add new features without wasting much time.

App developers won’t have to wait till the end and compile the code to see the output anymore.

Clients and stakeholders want visibility into the progress and want to see a minimum viable product before investing in a mobile app.

Google Flutter makes prototyping easier and more effective by enabling developers to display the app features and how the app might work on different platforms.

When clients and stakeholders see the prototype, they get a better idea about how the app will look and feel. This way, they set the right expectations. On the other hand, it saves app developers from the costly rework.

Unlike other mobile app development frameworks, Google Flutter is free and open sources. This means that businesses and enterprises using it won’t have to pay any fees for using it.

In addition to this, it also means that you can customize it and tweak according to your business needs thanks to its feature-rich SDK.

The lower software cost combined with ability to customize Flutter according to your heart’s content makes it an ideal choice for businesses who don’t want to pay for expensive license fees for using an app development framework.

When you combine Flutter with Dart programming, you have to write less code as it does not require javascript to work properly. The more code you write the longer it will take to compile and execute hence slowing down the performance of the app.

Similarly, the number of lines of code your mobile app has can directly impact the cost of the project. By eliminating javascript code, you can not only reduce the cost but also enhance the performance and user experience of your mobile application.

With Flutter, you need to write less code to achieve the same functionality as you would do with other mobile app development frameworks.

Google Flutter fits the bill perfectly by letting app developers choose from its massive library of plugins, widgets and other tools to extend the functionality of their apps. What’s more, app developers can also customize these widgets and make it work as they want it to.

Just because it is a new mobile app development framework does not mean that you won’t get great support. In fact, it has a strong and active community behind its back.

This means that you will see faster updates and innovation being brought to the framework. Even if you bump into some issues with Flutter, you can easily find a solution to your problems on community forums.

Unlike other mobile app development frameworks that have a steep learning curve and might take months for developers to get their head around them, Flutter is easy to learn and master.

As a result, mobile app developers can get started developing fully functional mobile apps in no time.

Mobile app development industry is one of the most competitive industries in the world. New apps are released with new features every day.

Companies want to gain a competitive advantage by pushing their apps to the market first and that is exactly what Flutter can help you with. Thanks to its cross platform support, hot reload feature and less code, you can create apps faster and deliver it to the market first to gain an upper hand over your competitor.

Which mobile app development framework do you use and why? Let us know in the comments section below. 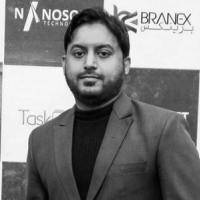 Irfan Ak is a digital marketing strategist & a guest blogger on various websites. He is currently associated with Branex – the app development company. He has worked with various other brands and created value for them.