Web3 Gaming – Key Trends for the Future of Web3 Gaming 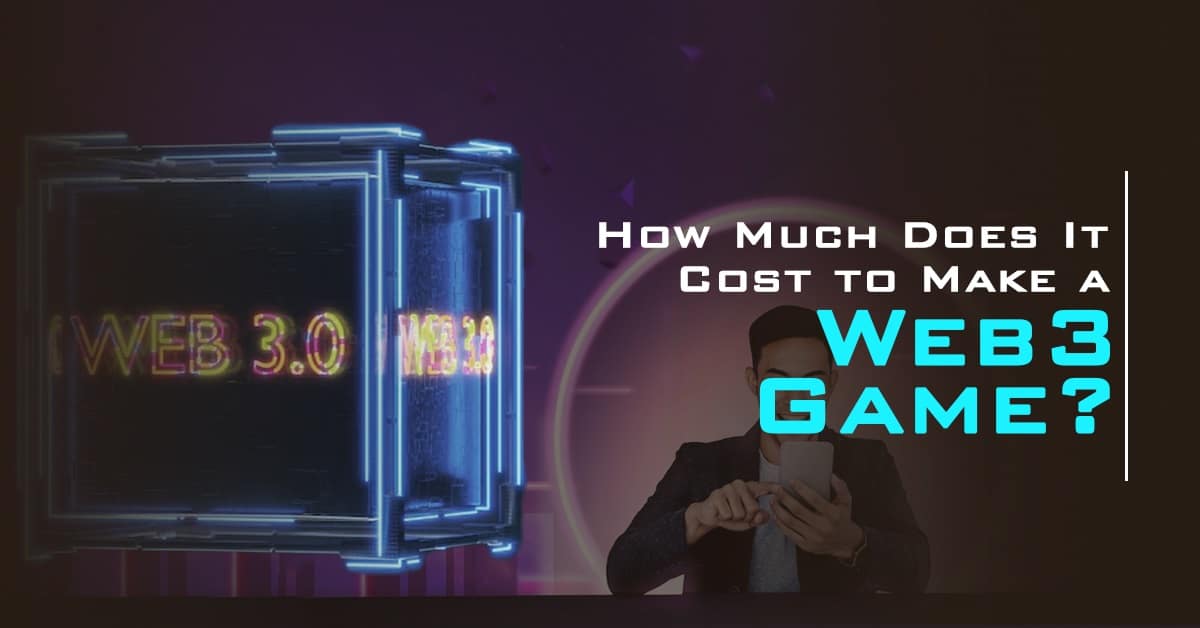 Web3 Gaming – Key Trends for the Future of Web3 Gaming

The potential for Web 3.0 to revolutionize the gaming industry is immense. With the advent of Web 3.0, gamers can monetize their hobby. In the modern epoch of gaming, if a player spends real money on an asset, they will acquire a legal title. In addition, they can trade it with other players inside and outside of the game.

What exactly is Web3?

A key concept is decentralization. Our online activities and data will be hosted on blockchain-based networks rather than corporate servers in the Web3 world, which means we can expect more decentralized control than in the current Internet.

Web3 comes after Web1 and Web2, as the names imply. Let’s examine the defining characteristics of each stage of evolution:

Web1: The first version of the Internet, built with freely available software and protocols. It paved the way for the development of Google and Amazon, two of the most successful internet corporations ever.

Web2: Websites, applications, and protocols that place greater emphasis on user-generated content, such as blogs, wikis, and social networks. It utilized some of the same Web1 technologies but added the capacity for social interaction and original content generation.

Web3: The third generation of the World Wide Web (Web3) emphasizes autonomy, a radical decentralization of the Internet, and a value-exchange model rather than the simple exchange of information.

There is no need for a centralized authority to act as a gatekeeper when using a single sign-on to access the Web3 universe; anyone can do so anonymously. In other words, users can verify their ownership using a public, transparent blockchain without revealing personal information to carry out certain tasks, such as making a transaction.

What Role Does Web3 Play in Altering the Gaming Market?

Web3 has greatly impacted the online gaming industry by facilitating user-driven expansion. In the past, all decisions and their economic effects were made at a central location, which was removed from the actual users or players. Players will feel more invested in the game because they have a voice in Web3 game development.

Web3 gaming will improve online gaming in several ways, including credibility, openness, and business models. Businesses built on the blockchain hope to increase citizen participation in policymaking. As more information is stored on the chain and smart contracts are made public, gamers will gain confidence in the systems. In addition, traditional gaming organizations were constrained in their adaptability by the need to introduce a wide variety of cash-in/cash-out options. The global reach of gaming platforms can be expanded by eliminating the need for fiat currency in favor of crypto coins.

Importance of Understanding the Purpose of Web3 Games

As a result of advancements in blockchain technology, the Play-2-Earn model is now feasible. Outside of esports, gamers have no opportunities to monetize their talents.

Gaming ecosystems have typically been siloed, with no cross-over between titles. Generally, you can’t just take the stuff from one game and use it in another. Users can switch between games in the blockchain ecosystem because different projects will enhance one another with portability features. They can take virtual items (NFTs) with them from game to game, such as skins, avatars, or weapons.

When compared to their Web2 counterparts, games that implemented NFTs saw much higher levels of player retention, growth, and revenues. Multiple new projects have been released that feature clever Play-and-Earn mechanics recently. In addition to game developers, a thriving industry has sprung up around Play-to-Earn, including gaming communities, decentralized autonomous organizations (DAOs), tools for these communities, game discovery platforms, custody, trading infrastructure, and analytics.

Nowadays, more than half of all gaming revenue comes from in-game microtransactions for ancillary features included in the main game. Players can buy an unlimited supply of these virtual items from the game’s developers via In-App Purchases (IAPs). Players in Web 2.0 games can pay for virtual items, but they don’t belong to them.

Owning virtual items in a game and having them be scarce are two features made possible by blockchain technology. In Web 3.0, the sale of an asset will transfer ownership to the buyer, and the asset’s life cycle will be limited. If a player invests real money in an investment, the technology will associate that asset with the player rather than the game. It’s only fair that players can trade or sell their rare digital assets to other players both inside and outside of the game.

Another feature that sets Web3 gaming apart is its decentralized nature, a hallmark of any solution based on blockchain technology. No single point of failure exists, unlike centralized servers in conventional games.

In contrast to traditional gaming, where all transactions occur within a single ecosystem, this method makes it possible to capture value from multiple ecosystems. Interaction with other ecosystems/games opens up a new revenue stream in the form of on-chain royalties made possible by blockchain technology.

How Creators or Game Developers Can Get Started with Web3 Gaming

Understanding the defining features of Web3 gaming and how they will affect your game is essential for any aspiring Web3 marketplace development firm. Some examples include ownership verification, immutability, decentralization, and security. When applied to game ecosystems, these concepts can be further distilled to instances like digital asset ownership and chain of custody, immutable recordings of gameplay, or completely open game development.

The underlying economics of play-to-win games should be considered. If more players are taking money out of a game’s economy than are putting it in, it cannot survive as an ecosystem. Angel investors, VC firms, and strategic investors have typically provided the bulk of the funding for the video game industry. On the other hand, Web3’s decentralized design has opened up many previously unavailable avenues for securing financing.

Why Gamers Are Turning Towards Web3

There have been a lot of international sponsorship and deals in esports and crypto over the past year. In 2017, FTX and the esports powerhouse Team SoloMid announced a ten-year, $210 million sponsorship and naming rights agreement (TSM).

The experts say that the reason for the partnership and investment between esports and crypto is that gamers are early adopters of crypto. Since esports fans can be found worldwide, there is a strong motivation to integrate cryptocurrency into the industry.

Corporations are teaming up with developers of upcoming Web3 games to reach Web3 gamers by hosting special tournaments.

Web3 games are revolutionary because they incorporate blockchain and metaverse technology. Through decentralizing platform ownership and management, it has democratized the gaming industry. Web3 gaming, by utilizing progressive systems like blockchain, DAO, and the metaverse, is also helping the gaming industry financially.

There is still a lot to learn about this area, and we’re still in the beginning stages of exploration. Because major developers like Ubisoft and Zynga are starting to experiment with web3 games, the industry can anticipate a meteoric rise in popularity once AAA-quality games become available.