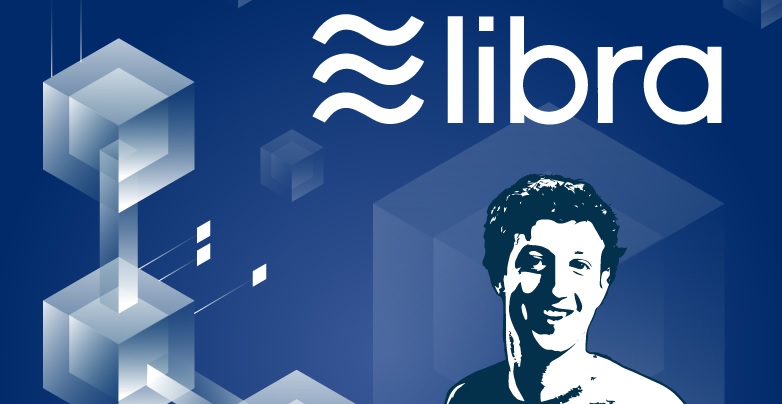 Libra is a cryptocurrency developed on blockchain technology. It is launched by the most popular social media giant Facebook. The main motto behind shaping Libra is to empower millions of unbanked and under banked people by giving them equal financial opportunities and to bring everyone on to a single financial platform.

Libra, will help you in faster and quicker transactions, one can experience the lightning transaction with minimal or no charges. You can sit in your home and transfer money to another person who is in the other part of the world. And to this, all you need is a mobile with data connectivity.

Libra is developed on Blockchain technology, it is a decentralized programmable database that helps in backing the more stable currency, that will have the capability to become the medium of exchange for transacting money to millions of people around the world.

Libra is an independent association, it is a non-profit organization running with a vision to provide basic financial infrastructure and global currency to emancipate millions of people. Libra Association is formed by the compilation of validator nodes, mostly they are academic entities, international corporations, and social impact partners.

The Libra Blockchain is an assigned system that supervises exchange and ownership of Libra. In the process of transacting Libra, there is a slight chance of attacks on the system and here Blockchain helps in defending attacks using LibraBFT.

Libra is definitely a game changer in the field of cryptocurrency as it is backed by a stable reserve, there is no need of worrying about the fluctuations in the value of the Libra.