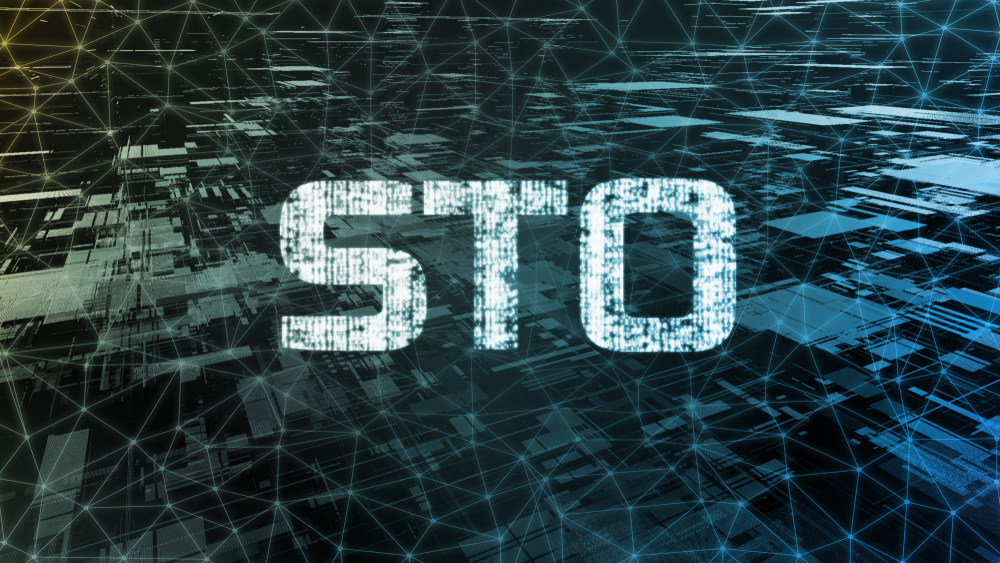 By the end of 2017, ICO has become the primary way to finance blockchain startups. Despite the popularity, most investors are well aware of the rather severe shortcomings of this model, which allows them to raise money for innovative projects.

Here Is A Brief Guide to Security Token Offerings (STO)

The lack of a verification mechanism for companies conducting ICOs makes investing in Russian roulette. Why do people agree to give money, not being quite sure that they give it to no scammers? The main reason is the low entry limit.

No need to invest large amounts. Since the placement takes place online, the number of potential investors is significantly higher than, for example, with a traditional IPO, and the minimum investment amounts are lower. One thing is that you risk losing $ 50,000, another – $ 100. The insignificance of the number of possible losses weakens the sensitivity to risk.

A contradiction of existing legislation

The main problem of ICO, however, experts believe is not that there is a large number of fraudulent schemes among them, but the fact that many tokens being sold are in fact, shares. Therefore, they violate the laws, according to which the circulation of shares must comply with specific rules.

Difference between tokens and stocks

Shares are related to the property of the company that issued them. They give the right to manage the company and secure the ownership of part of its property. Also, the shares are entitled to receive dividends. Stock tokens are the digital incarnation of traditional stocks.

The utilitarian token provides an opportunity for future access to the company’s products or services. In this sense, it is not an investment product, since it does not involve expectations of regular income or an increase in its price. In most cases, it will be possible to sell it later on a cryptocurrency exchange and get some profit, but owners of utilitarian tokens have no rights or shares in the property of the issuing company.

Usually, the so-called Howey Test, a standard test for determining an investment contract, is used to determine the nature of the token in the United States and many other countries.

To be considered an investment, the sales contract must meet two basic requirements:

The buyer invests in assets and expects to receive profit from them in the future;

The regulators are at a loss

Theoretically, if a token meets these requirements, it can be considered a share. However, regulators in different countries still have problems determining the nature of digital assets. These problems are related to the fact that they do not look at the purpose of the release of tokens, but on how they are used in reality. However, in reality, the majority of ICO participants view it as an investment asset with a limited offer and expect an increase in its price, including during trading speculation on the stock exchange after the project implementation. This circumstance confuses all cards because issued as buyers consider utilitarian, tokens as an investment. TIt was clearly stated recently by Jay Clayton, head of the US Securities Commission: “All the ICOs that I know of are investment projects and therefore violate the laws governing the regulation of the securities market.” Knowing this attitude to ICO in the largest financial market of the planet, many projects stopped selling tokens in the United States.

The future of tokenized shares

Anyone who can effectively solve the problem of tokenization of securities will become fabulously wealthy. The current market for tokens of several billion dollars is just a drop in the sea of ​​traditional investment assets that can potentially turn into digital form. It has already become clear that ICO is only the first step towards the transfer of financial markets to blockchain technology. Despite all the problems and imperfections, the popularity of ICO demonstrates the willingness of traditional economic structures to modernize.

The new model will not have to contradict the existing laws governing traditional stock markets, especially concerning the safety of investors and the companies themselves.

Many experts believe that issuing digital shares will require less cost and will be more effective than ICO. If the regulators increase the pressure, then the risk of paying huge fines for violating the law may be so high that it completely turns off the desire to hold an ICO, at least in the USA. On the other hand, many companies that have already conducted an ICO are doing everything possible so that shares do not recognize their tokens.

They know that in this case, the tokens issued by them will be subject to numerous restrictions, including the characteristics of investors and the exchange procedure, which will significantly complicate the further development and modernization of the launched project.

All this testifies to the fact that the existing legislation requires individual adjustment for digital assets, which takes into account the technological specifics of most projects.

STO is a step towards regulators

An essential step towards bringing together the interests of regulators and technology companies was the emergence of platforms that allow for STO (Security Token Offering). Inform, this accommodation is close to the ICO. The investor buys tokens, sells, or stores them. However, in content, these tokens are investment assets, since behind them, as in traditional stocks, is the ownership of companies or their profits.

What is the difference between STO and ICO

Before the announcement of the placement of tokens, companies undergo procedures that allow them to comply with the requirements of KYC (Know Your Client) AML (Anti-Money Laundering), existing in any jurisdiction. Besides, companies must go through the traditional IPO registration procedure. That is why tokens fully comply with legal standards.

The tokens produced using the STO platforms can limit the range of customers to the framework determined by the law of a particular country. If a specific buyer cannot legally acquire an investment asset, tokens will not be sold to him. Technologically, this is done using smart contracts and an address recognition system.

STO tokens allow their customers to exercise the rights held by their owners.

The platforms on which STO is held are also a trading platform of tokens. It allows you to monitor compliance with statutory rules. Only authorized participants are allowed to bid.

STO technology allows you to automate the verification of the legal purity of the investment transaction.

Thus, STO tokens combine mobility, democracy, and cheapness of ICO tokens with the legality, security, and rights to a part of the assets of companies inherent in traditional shares.

Since the beginning of 2018, three major projects for the production and trading of tokenized shares have been launched.

In February 2018, the Canadian Stock Exchange (CSE) announced the launch of a platform for processing of operations with securities operating on the ECH blockchain. The tokens issued based on the platform will fully comply with the requirements of the legislation on securities. Both proven companies and those seeking to obtain external funding for the first time will be able to participate in the platform. At the preliminary application stage, it is required to obtain the consent of the Securities Commission. Using the blockchain will allow bidders to close deals almost immediately instead of the usual two days. According to the executive director of CSE, Richard Carleton (Richard Carleton), the launch of the new platform “will turn the trade in tokens from a pirate enterprise into a stable and legal business.”

Prometheus launched in March 2018, a combined blockchain-platform that allows you to perform all types of transactions with tokenized shares and tokens according to the rules of regulators. Includes financial services, brokerage infrastructure, investment security checks, and exchange platform. Ember’s token of the platform ensures the operation of the system and is the basis for issuing digital shares and their further circulation in the secondary market.

Polymath is the platform that allows you to issue and trade tokenized shares. Works on smart contracts Ethereum. Polymath’s marketplace will be the meeting point for digital promoters and investors. The security protocol provided by the algorithm complies with the requirements of the law. Only authorized participants are allowed to trade. The project has already attracted more than 50,000 investors and received bids from more than 20,000 companies for the tokenization of their shares.

Trevor Koverko, the founder of Polymath, is confident that by 2020 the market capitalization of STO tokens will be at least $ 10 trillion. Even taking into account Koverko’s interest, his optimism seems to be very reasonable, because it is supported by the rapid growth in the number of platforms offering STO release.

About the author Melisa Marzett is a freelance writer working for www.essay-editor.net and having many interests. Among the fields of her expertise are a sport, fashion, movies, literature, theater, traveling, handmade, and cooking.