3 Industries That Will Benefit from Blockchain Development Services 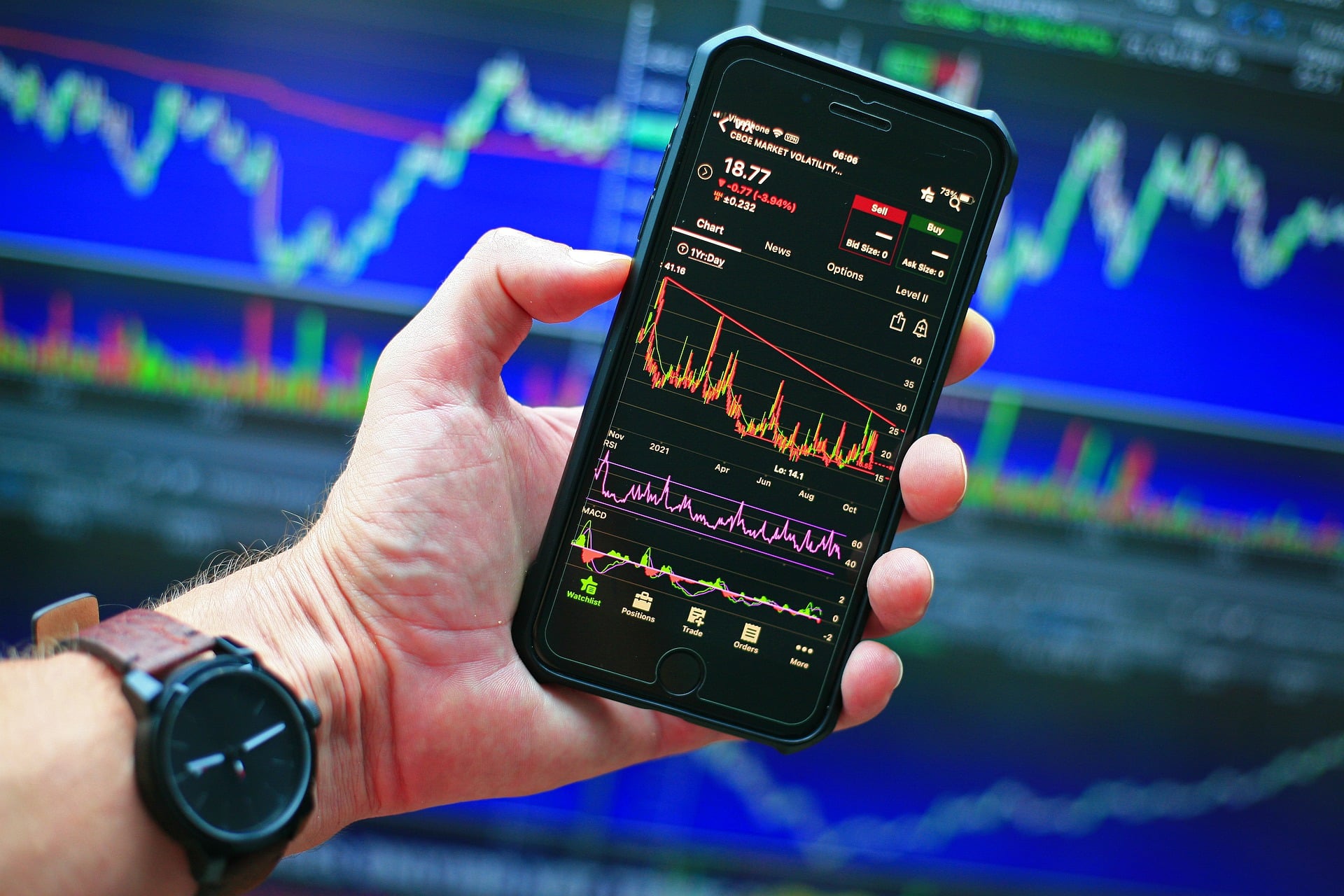 3 Industries That Will Benefit from Blockchain Development Services

Blockchain is a technology that brings a new quality to data protection on the internet. It is now used in many areas, especially those that handle financial data and transactions. Gradually, however, further advantages and possibilities of using blockchain are being discovered. The main advantage of blockchain is the decentralization of information and its dispersion, which makes it more difficult to gain unauthorized access to it.

A breakthrough in economics-blockchain development services in cryptocurrencies

The structure of blockchain consists in collecting data in consecutive blocks. Once a block is filled, the data is sent to the next block. This data is not stored on one central server, but in many computers connected to the network. Therefore, breaking the blockchain structure is extremely difficult and requires huge computing power. For this reason, one of the first applications of blockchain was to use it to transfer data on cryptocurrencies such as bitcoin. Blockchain is strong security for cryptocurrencies because it provides an unforgeable ledger recording transaction history that cannot be altered. Every single bitcoin is protected from theft and inflation thanks to blockchain technology.

The use of blockchain development services in banking is increasingly being adopted by large institutions. Thanks to its transparency and unchangeability, blockchain developers provide greater security for banking transactions. Additionally, custom blockchain solutions allow to speed up some procedures and reduce the amount of documentation by using smart contracts. They replace traditional paper documentary letters of credit, which used to serve as security for both parties making transactions. Smart contracts secure transactions eliminate the need for paper documents, minimize the risk of errors and reduce the number of intermediaries. This reduces the cost of the entire operation and increases its security.

A blockchain platform can, however, be used not only to store financial data but also information of various types. Blockchain software development services include data collection and processing e.g. the energy industry, transport, or government organizations monitoring climate change. Blockchain applications can facilitate the collection of data such as temperature, humidity, and quantity of goods. Every blockchain development company offers also helps to detect irregularities and errors. At the same time, blockchain software development provides a user-friendly interface and speeds up many operations. Blockchain projects are also being implemented to determine property rights and confirm the authenticity of data. This opens up many possibilities for the blockchain development teams not only for monitoring the ownership of digital music or photos but also for protecting sensitive patient data.

The business benefits of using blockchain

While blockchain is a relatively new technology, businesses all over the world have already noted the benefits. These include:

Blockchain technology can help take a company’s digital transformation to the next level. As a first step, it can help transform paper-heavy processes that are prone to error, into efficient, automated digital processes, freeing up employees to focus on higher-value tasks. Blockchain also removes the need for third party mediation, by creating information databases which avoid the problems of having to reconcile multiple ledgers.

On the whole, it is fair to say that blockchain solutions are more secure than traditional business solutions. This is because each new transaction is encrypted and linked to the previous transaction. Because of its immutable and incorruptible nature, it is safe from hacking and false information.

Since blockchain can help companies to complete transactions faster, it can also lead to a significant reduction in cost. Note that it also makes the traditional third parties that guarantee the safety of transactions irrelevant, thus adding another cost saving.

Blockchain enables stakeholders to easily share documentation. These users are aware that changing a single record has repercussions further down the line, which in turn leads to greater transparency and consistency.

Every time exchange of goods is recorded with the Blockchain ledger, an audit trail is present to show where the goods came from. This helps improve security and reduces fraud, and it can also help to verify the authenticity of the traded assets. In certain sectors this method is also used to track the supply chain all the way through from manufacturer to distributor. In the art industry, it can also provide proof of ownership.

Knowing when to choose blockchain over a regular database

Blockchain definitely brings another element to data management, because it helps to facilitate consensus among actors who have no reason to trust one another. It also brings with it a number of cost and efficiency advantages such as those mentioned above. However, one must remember that securing blockchain solutions can be a lengthy process. Scaling decentralized systems can also present a number of challenges. So the question is – does your organization actually need blockchain or could it make do with a traditional database?

Such relational databases developed by companies like SQL Server or Oracles are still highly popular and perform brilliantly. However, they’re centralized – a single or few entities are responsible for data management, integrity, and security. So if you’re after speed, a traditional database may suit you better. On the other hand, if you care more about data security and trust within the network, blockchain is the best solution.

The differences between permissionless and permissioned blockchains

It’s useful to know the difference between permissionless and permissioned blockchain when making the decision about whether blockchain is the right solution for your business.

A permissionless blockchain is a decentralized, open blockchain. Anyone can join it and take part in the consensus process for verifying blocks. For example, Bitcoin and Ethereum are such blockchains. On the other hand, a permissioned blockchain only allows a fixed amount of users to join the network. It includes a centralized authority that regulates the responsibilities of users regarding operations on the blockchain. Public permissioned blockchains allow data to be viewed by the public – for example, for food supply chains to allow product traceability.

Blockchain is fast changing the way that many sectors operate and it’s high time to begin thinking about whether it would bring a number of benefits to your business. However, the key is to understand when and how to implement it, and to explore the solutions on offer. In some cases, a simple database will do just the trick.