Why Use Unity 3D for Your Next Game Development 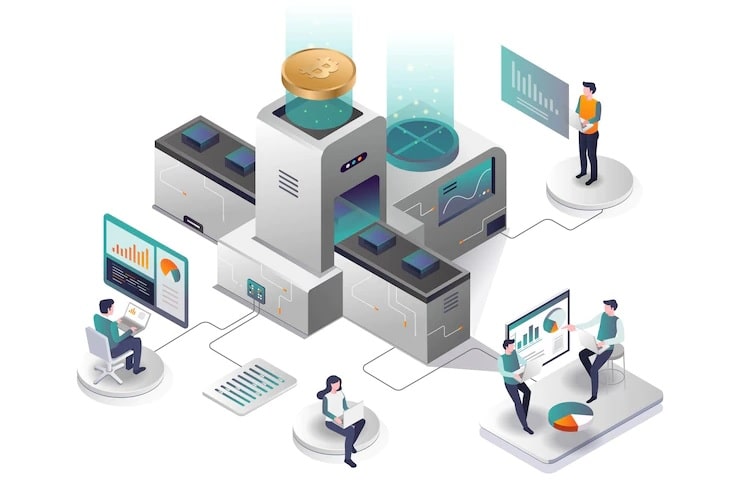 Why Use Unity 3D for Your Next Game Development

In the modern age, gaming is no longer a pastime or time to have fun! With the recent stats, it is said that the gaming industry surpassed almost $300 billion and will continue to grow in the upcoming years. It would be one of the most lucrative sectors to choose from as it holds massive potential. Unity is a great platform to build your desired Unity 3D game.

What is Unity 3D Game?

It doesn’t matter how big a budget you have; there are several ways to develop your game. Choosing the right game engine can be a good choice to generate extraordinary results.

Unity 3D gaming engine is a completely robust and open-source gaming engine. However, there are free and paid versions available that you can choose to develop your gaming solutions.

Its free version is also very powerful and capable of developing your gaming needs.

Undoubtedly, the Unity 3D gaming platform is one of a kind. Games developed on the Unity platform engine are better than any other available technology as of now. This tricky platform allows complex gaming to be more convenient and user-friendly for gamers. Let’s find out other benefits that it provides:

Unity gaming platform develops very complex games. An individual gamer or a group can access all the features and be associated with the others.

Compatibility With Other Platforms

Unity 3D gaming engine provides a reliable solution since it is compatible with every operating system, such as Android, iOS, Steam, PC, and Mac. Hence, it is easy to build your own game using this open-source, free platform that works smoothly on any other media.

If you’re a learner or a newbie, you can avail of free tour guides to watch tutorials and training manuals for free. There are vital elements (modules) that exist in every stage of the game, and Unity engines shift them to the next phase, which makes it more adorable.

Unity platform provides an assets store for developers where they can avail a huge range of textures, animations, object modeling, and 3D models that anyone can use in their game. It rejuvenates the charm of using pre-build segments in your game.

Unity 3D platform develops amazingly popular multiplayer games. The platform offers multiple features that help developers to build more complex and high-quality games for online players. Creating games on Unity is great fun, and it is so simple. As a developer, you can think of a game and use pre-built modules, characters, music, animations, and other features to deploy in your game.

There are more than 2.5 million active developers currently associated with the Unity 3D gaming platform. The developers provide community-based assistance for a splendid gaming solution.

The client can interact easily with the developers to suggest/modify a few modules or structures of the game. This gives a feasible and robust solution for each game developed with Unity.

Awesome Graphics With No Coding

Certainly, Unity offers very intense graphics for gaming. The Unity gaming engine uses high-quality, customizable technology that gives a top-notch gaming experience. The Unity gaming platform supports easy scripting languages like C++ & Java, and there are in-built modules that you can use to develop your game, characters, rewards, and other freebies.

Nowadays, gamers across the globe prefer high-quality graphics that give them a superior-quality gaming platform. Unity web3 development company is now using the Unity gaming engine to develop their favorite games. What makes it look more attractive to the developers is Unity is a free, open-source platform for designing and building games.

Unity entertains developers with 2D and 3D games that use very structured based programming languages. Unity 3D game developers meet yearly, where the developers can directly discuss and converse about new ideas, tricks, and tips to develop more intense and highly graphic games.