Blockchain Technology – Development And Use Cases 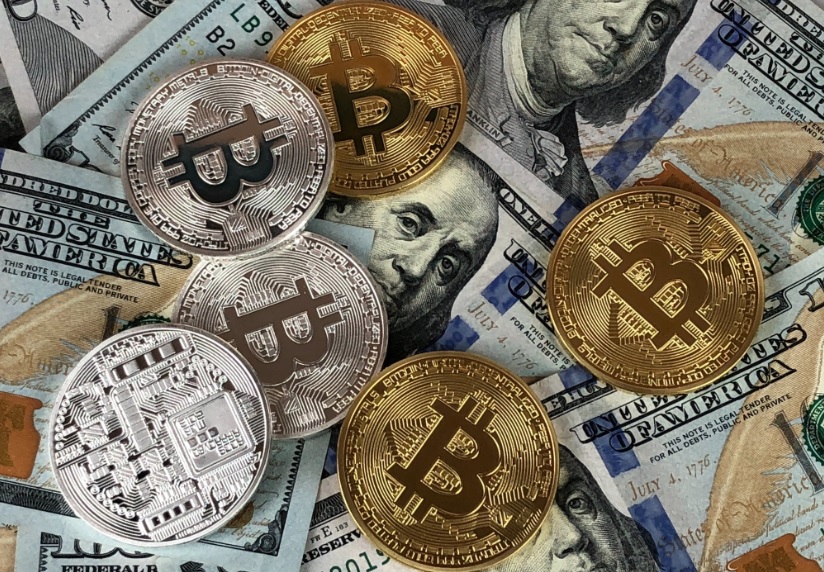 Blockchain Technology – Development And Use Cases

The crypto stores initially pursued the task of creating a cryptocurrency that would not depend on a third party and possess the properties of cash currency in the electronic world: an instantaneous exchange of funds for a product or service. It is for this purpose that the blockchain technology was developed, which allowed rethinking the approach to solving problems in other areas.

Recommended Post: Why Is Blockchain Consulting Services Essential For Your Business?

Use cases of blockchain technology

The use of cryptocurrency as a payment instrument was the first use of blockchain technology and became widespread in the black and unregulated markets. The goal of the creators of the first digital currencies was achieved, but for the average consumer, this is not the preferred method. Blockchain is by its nature much more convenient for sellers than for buyers:

• The inability to cancel the transaction and get back the money for a defective product or service;

• The only thing that provides security and access to an electronic wallet is a private key, in case of loss of which funds are lost forever.

The blockchain technology allows you to create distributed applications on a basis, the code of which is executed on the machines of the network participants. The principle of operation of contracts is very simple.

This allows you to draw up contracts in the form of executable code that will be executed in any case: it is protected from human factors and violations of the rules. Errors in the development of an interpreter of smart contracts can be avoided using open source software.

Since the blockchain is essentially a distributed database, you can store any information in it, not just transaction records. This approach will ensure the reliability and availability of information for all network participants at any time. However, in systems of distributed data storage on the blockchain, data is encrypted and distributed between network nodes, which makes the process of changing data very slow and unreliable.

The principle of eliminating the control device between remote subscribers allows implementing a fair voting model based on the blockchain, where it is impossible to juggle the results.

The resulting distributed application can be used to manage the assets of not only the Ether currency but also any others.

It is important to understand when the blockchain is really necessary and not to try to use it absolutely in all areas. Although this desire is understandable – the technology itself is incredibly curious and carries great opportunities.

Many critics of the blockchain say that in 10 years of its existence, no one has come up with a killer app; an application that would conquer the market and become universally used. Perhaps such a system using only blockchain will never appear, but its own niche and narrow scope of application will definitely be found. You should meet with blockchain development companies to hire blockchain developers.

Development and support by companies

Many companies are interested in studying and developing blockchain technology. For example, in VMware, an entire research department was created that studies the impact of the blockchain on the field of financial technologies in general. They formed their unique vision, which is based on five points:

• The world of many blockchains; not a single network;

We strongly recommend that you read the publications of VMware researchers to anyone who wants to learn more about the work of the blockchain and the future of this technology.

In addition, BlockChain on vSphere is a ready-made solution for users of VMware services which allows you to create your network in a few simple steps.

In 2015, the Linux Foundation group founded an umbrella open source software project for the blockchain and related tools – HyperLedger, which is designed to support the joint development of distributed registry technologies based on the blockchain.

The HyperLedger project also has its own research center, which accumulates the experience of many companies: from the consulting and financial sector to the IT giants.

NEO is an open blockchain for smart economy. The creators aim to develop an ecosystem of smart contracts based on their network.

At the core of NEO is a proof-of-ownership model which makes it possible to achieve up to 10,000 operations per second. NeoGPS cryptocurrency is used as a deposit, and NeoGas is used to pay transaction fees, which is created when new units are received and distributed among Neo owners.

NEO Developer Contest was held with a prize pool of $490,000 in partnership with Microsoft. Participants were invited to submit a prototype of the application using the capabilities of smart contracts NEO.

Separately, it is worth noting the presence of support for several programming languages (Java, Python, C#) which permits using blockchain capabilities in existing systems and not waste time learning a new language.

Based on Neo, private blockchain can be implemented. The creator of the network immediately gets 100 million Neo at his/her disposal and can use them as a currency for applications or other purposes. For maintenance and initial launch of the network, a minimum of 4 machines are required, which can be created in one private cloud.

Harnil Oza is a CEO of Hyperlink InfoSystem, a mobile app development company based in USA & India having a team of best app developers who deliver best mobile solutions mainly on Android and iOS platform and also listed as one of the top app development companies by leading research platform. He regularly contributes his knowledge on the leading blogging sites.