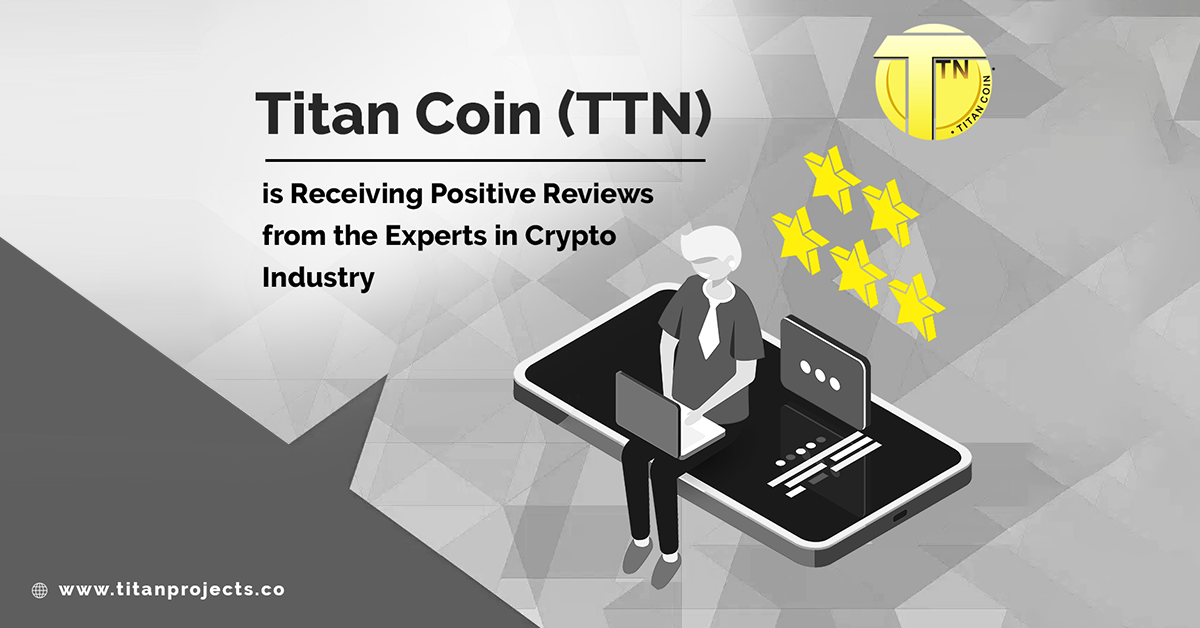 Ever since its launch earlier this year, Titan Coin has been in the buzz both among the investors and common people alike. While a large number of people have already invested in the coin and are now successfully trading it via multiple exchanges, many others are still wary of the risks involved with investing in a new coin.

To help investors with the risk factor of Titan coin, the dev team had recently released detailed research on why Titan coin is secure for investors and has minimum risk involved.

Now, to further ease the job of investors, we would like to tell you that Titan Coin is continually receiving positive reviews from the crypto industry leaders.

If you take a look at the official Bitcointalk thread of Titan coin (https://bitcointalk.org/index.php?topic=5127407.0), you’ll find that many investors are not only appreciating the coin but also showing their interest in becoming a part of it.

Here are some examples. Here’s what some of the Bitcointalk experts have to say about the Titan coin.

“I see many prospects in this project. it causes me interest.


I got acquainted with a blank paper overview. it looks pretty clever and structured. the team members are well-known specialists. it will be implemented in a decent manner.” – Mariia_BT

“If All This Plan Go In Place as they plan Titan Projects will be among the best projects in crypto World. Let the Team keep Working on there plan So to bring Best Results We are always there to Support this project.” – Ayushadex

As you can see, most of the people are impressed with the performance of the Titan coin so far and want to invest in the project. Many others have also been asking questions about the future plans of Titan projects. So, here’s a brief of the same.


Titan projects will soon release the second version of their whitepaper, explaining the various details of the coin scope and problem-solving solutions that the project is planning to launch.


The Titan dev team is presently working on developing various mobile applications. The first mobile app of Titan named T-21 will be released shortly. It is an online dating app where people can meet and socialize in a very secure manner.

Titan projects will be developing & releasing multiple other apps, including a fantasy sports game app and a family security app later on.


People are both trading and staking the titan coin.


Besides listing the coin on multiple third-party exchange platforms, Titan projects will also soon launch their own mainstream exchange, which will allow users to buy and sell cryptocurrencies using bank accounts for payments.