Blockchain Explained – Everything You Need To Know 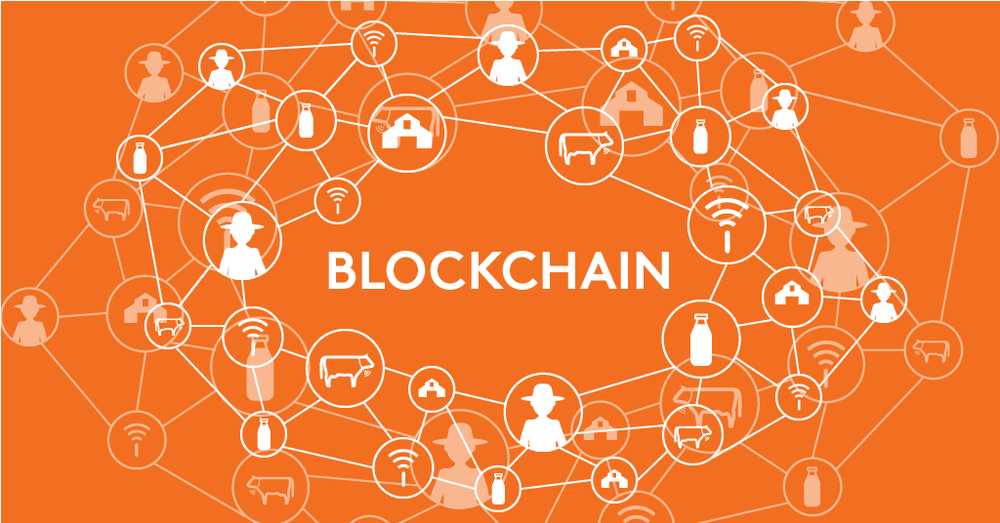 Blockchain Explained – Everything You Need To Know

Reading this post here on Coinideology there’s a good chance that you have a fairly good idea of the concept of Blockchain Explained like what a blockchain is. And that Bitcoin is a digital currency or cryptocurrency that is built on the blockchain technology.

In this post, we aim to give you an in-depth look into what blockchain is, how it works and why most of the biggest companies and organisations around the world are investing heavily in this new technology.

The very literal name of blockchain is referring to the records of data and information stored on blocks. And each new block is connected to all the previously created blocks, thus creating a chain of blocks. All are storing information of every single block created before it.

Essentially the blockchain is like a database. That is made extremely valuable and unique due to its decentralised nature. Where no person, company or government can control it, without diminishing its appeal and use cases. At least when we talk about public blockchains or permissionless blockchain.

There are also private blockchains, or permission blockchains. Where a pre-selected group only can participate and enter new data, or transactions on the blockchain.

The latter we have seen emerge from global tech and media companies lately. Trying to create their luck in this new emerging technological landscape. But in this article, we will be focusing on the decentralized and public blockchains.

Because it is those with Bitcoin at its lead that is generating the awareness and attraction across almost every industry.

Bitcoin and blockchain have for a long time been heavily intertwined. Where Bitcoin, the cryptocurrency was created by this unknown figure only known as Satoshi Nakamoto. Satoshi Nakamoto created both Bitcoin and the blockchain now more than ten years ago, back in January 2009. Who or whom that is behind Bitcoin remains still a mystery.

But what we have seen is a shift in recent years. Where the blockchain technology have started to go down its own path. Separated from Bitcoin. Where businesses and organisations around the world have understood the unique value that a blockchain represents.

How does the blockchain work?

In the case of blockchain and Bitcoin specifically. Each block contains unique information about each transaction included in that block. Such as:

Number of transactions, date and time of each transaction, the sender and recipients and the amount of Bitcoins sent and each block also contains a unique, or ‘hash’

And each block also contains the information of all previous blocks. All containing the same information in them.

For new transactions to be accepted and entered into new blocks they need to be validated by, in the case of Bitcoin, miners. Miners is the name given to the group of users that through computational work solve mathematical puzzles, and by doing so they validate new transactions and get rewarded with new Bitcoins.

How secure are blockchains

The key value that blockchain represents is that they can automise current services and products, and remove unnecessary middlemen from the equation. It is both a technological advancement as it is a political concept.

Where power and rewards are brought back to the users and the providers. Much aligned to Vitalik’s quote about removing Uber from the equation and giving a greater reward back to the taxi drivers.

So the concept and technology have for understandable reasons grabbed a lot of attention and interest. But one of the major questions often asked about blockchains, is how secure are they?

And that questions centres around a few key concerns:

So to answer all those questions, in order to modify existing data on the blockchain the hacker would also need to modify all future blocks. So the data and information are matched and linked correctly. Doing so would require huge amounts of computational power and taking control of a majority of the work done in a PoW model.

For example, the 51% attack is an example of this. Where hackers trying to take control of the Bitcoin network would need a majority of the computational power of the network, to be able to control all future transactions.

If any hackers fail to achieve a majority of the power of the network, miners can more easily sway off their attacks. And keep the network secure and intact.

Why is the blockchain so interesting?

We have touched on this question briefly, but we want to summarise our thoughts on the appeal of Bitcoin and blockchain technology.

A key factor is that the idea of no one owning, or controlling the blockchain can appeal to the masses. Where for a long time people might have grown tired of how current systems favours the few. And where the voices of the people have gone unheard and unanswered.

So the concept of a new technology where we are all but equals. And where we can participate in the network when we want and without asking for permission, or for that matter when it comes to Bitcoin and other cryptocurrencies paying huge fees to use it.

So with the advancement of new blockchain technologies, like the one of Ethereum. Where introductions of smart contract technology and decentralised applications have been added to the mix. The concept of a much smarter and more powerful blockchain, but still decentralised is for sure a very strong message and opportunity.

Imagining taxi drivers and other businesses receiving a larger piece of the pie, all while us consumers pay the same or less.

2 ) The technology is highly adaptable

We are so early in the journey of where blockchain can take us. And we are still trying our best to figure out its current and future use cases.

So exactly how, what and where blockchain technology will continue to develop and form is not yet clear. But that is for us consumers to decide on our needs. And for businesses to understand by creating the technology, products, and services to meet that need.

3 ) It’s potential to influence every industry

Lastly what is perhaps the most exciting notion is that the power and value of blockchain technology can influence and positively affect pretty much every single industry.

From the supply chain industry where we have seen new blockchain projects like VeChain, Waltonchain and Ambrosus. To medicine and healthcare areas, to the automotive and transportation industry, to how governments operate. And the list can go on and on. Wherever there is a need and solution in place, there’s a good chance blockchain technology could be implemented and improve current use cases.

So today the effect of blockchain technology is still minimal if compared to the potential. Therefore it is so interesting to observe and engage with this space. Because of the opportunities for new businesses to form, for new use cases to be thought out and entrepreneurs to be made.

That means if you have the interest to be apart of this new emerging technology, then nothing should stop you from getting onboard. The potentials are there, now it’s for us to make something real out from it.