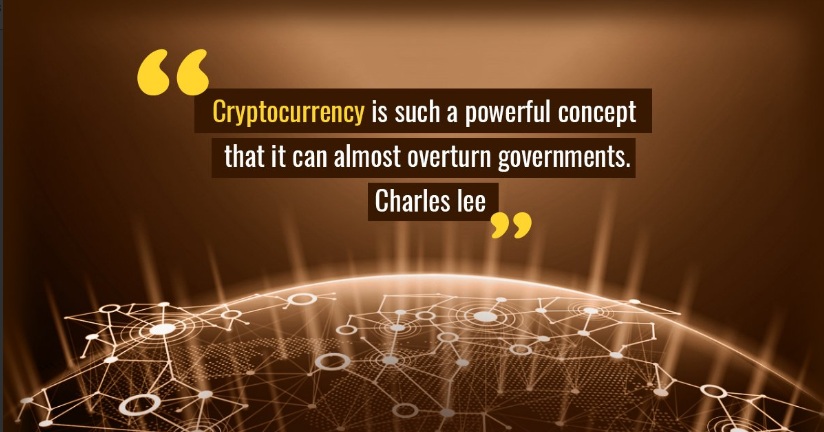 The blockchain technology has the power to refurbish the banking sector with the safe, convenient and less time taking process.

Almost all the banks globally are working towards the involvement of blockchain technology in the banking sector and to further eliminate the total participators in a respective transaction.

Some banks accompanying with firm that uses the blockchain technology and some are investing the money in blockchain startup businesses.

This significant technology will change the procedure of sector by enabling the more strength from the startups, establishing new business structures and continuing with efficiency in order to reduce the stress. The important areas which will notice a change in operation is:

Both the bankers and lenders are required to check the identity of the opposite contender and the customers as banks are faithful guardians of the currency for the general public.

Regulating authorities expect from the banks to check individuality and make sure that the clients are legal and not involved in any sort of crimes.

Previously, the banks tried to establish a digital utility which is shared and makes the identities of the customers updated, but could not be fulfilled because of the increasing contradictory demands.

Some startups are working on the blockchain systems to check customer identification correctly. They work on Cambridge, Blockstack, and Tradle Blockchain.

As informed in the news that the central banks in the world are working towards apply Blockchain technology in payment sectors or anticipate to use the technology in order to introduce successful digital currencies.

The commercial banks in the countries are also emphasizing the Blockchain projects because they are facing challenges from the central banks as they are working to get an advantage of the unified Blockchain in the payment systems.

For instance, The UBS, Switzerland has come with the new result by the involvement of the utility settlement coin.

The purpose of the coin is to generate a digital coin which can be utilized while supplying tokens in financial markets and it can be converted into currency at the time of depositing the coin at the central banks.

Now, investment banks keep a record of loans and securities and in the process, they spend some billions of dollars in order to make it efficiently working.

According to the Accenture, prime investment banks can come up with around 10 billion of the dollar savings using Blockchain to surge the efficiency of settlement and clearing system in the world.

Richard Lumb, financial services head at Accenture has strong faith that the clearinghouse such as Australian Stock Exchange, Deutsche Borse, Clearing Corporation, and Depository Trust which are handled by the manual settlement currently will make the first bank sectors updated with the advanced technology of Blockchain.

Australian Stock Exchange is working already in the process to shift the clearing after the trade and settlement services to the Blockchain system.

Emmanuel Aidoo, Blockchain head at Credit Suisse, states that Blockchain technology will reduce the time taken in syndicated loan and make the process faster and efficient.

For instance, in the US, when a business raises funds over syndicated loans, it almost requires an 19 working days to settle this transaction process by a bank.

In case you repay the loan early or many hands involved in the loan going, most of the communication takes place by fax.

Trade finance works based on bills, credit and other papers of lading that are regulated in the world by fax. Introduction of Blockchain technology in the system will streamline the trade finance as the people require to approach the information again and again.