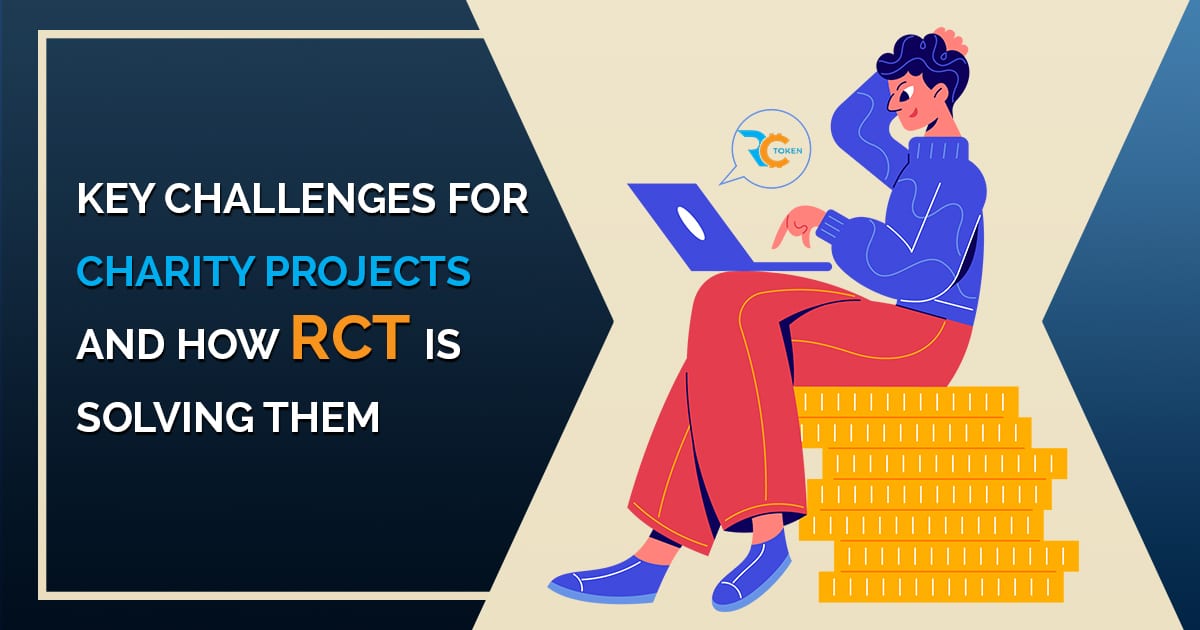 Charity Projects are facing a decline among youth, with growing doubts over CEO salaries and concerns about where donations end up. At the same time, they struggle with inefficient, under-funded administrations, often cannot adequately direct aid, and often miss out on the most vulnerable and needy.

The path to charity projects is not that easy, and if it is a cryptocurrency-based project then the path gets all the rough patches one can expect. However, all the problems can be solved if someone decides to do that.

In this article we are talking about some of the common problems Charity Projects face:

Donor trust is the most important thing for charitable donations, but it has been eroded by a lack of transparency.

One-fourth of the total number of children in refugee camps have no official identity, making it difficult to access services into adulthood.

Charities are unable to establish a verifiable giving chain that all the charities reach from donor to eventual recipient in an efficient way.

With charity projects, it is difficult to organize rapid responses effectively, especially when there are multiple entities involved.

Charity projects with widespread remittances find it difficult to effectively fundraise for specific goals or even events.

A wide number of donors like to remain anonymous and keep their donation work hidden from the public, but normally most charity projects have no structure to achieve this.

Normally, most charity projects don’t pay proper attention to marketing and in the world of everything digital, this approach makes them unable to give them the required exposure.

Some recipients lose while stronger ones jump in line. It seems Impossible to target specific individuals. Charity projects fail to deliver the right help to the right targets.

Cross-border donations can result in tax difficulties for charities, or even loss of charitable status.

How will Revolution Charity Token solve all of them?

Revolution Charity Token is utilizing the power of Blockchain technology along with Binance Smart Chain, and Proof of Authority (PoA) consensus mechanism to solve most of the problems.

Blockchain will effectively distribute the donation to the right recipients and with its own Revolution Charity Token (RCT) transactions will be instant. This process will also eliminate all the mediators and most of the heavy taxes. So, most of the part of the donation will be used to empower the recipients.

Revolution Charity Token (RCT) is empowering small NGOs who are working at the root level to help people who really need help and support but it will also provide rewards and profits to all the donors and investors with staking and liquidity. Revolution Charity token is ensuring that all your donations reach the right recipients so people can get all the possible help in time. If you also want to help to make this world a poverty-free world, then invest in Revolution Charity Token now. 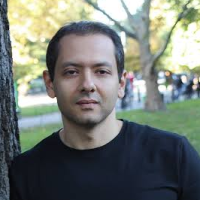