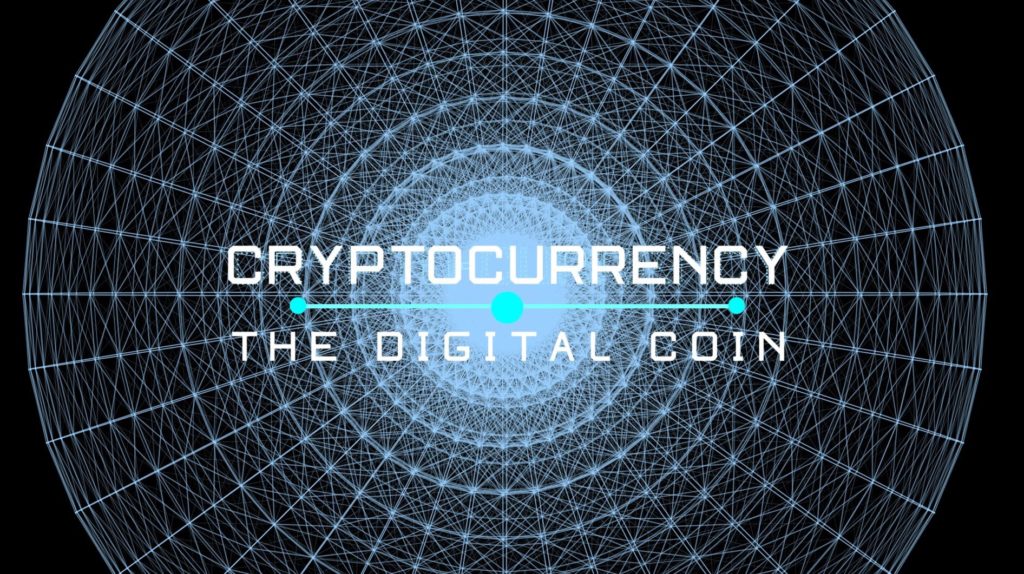 Over the last couple of years, the Digital world is rapidly increasing and almost covers all sectors, Digital money or Cryptocurrency is one of them. It is a digital currency which is created and managed by different encryption techniques known as cryptography.

‘Cryptography’ is a term used to code and decode some message with the help of some technique.

A Cryptocurrency is a form of digital money which is linked to the internet and 10 times secure to the current form of money. This type of money is secured by the cryptography process.

Evolution And History Of Cryptocurrency

Cryptocurrency is the amazing and unbelievable example of current technology and changes the view of business persons towards the money.

A technology named as Block Chain technology has played an important and beneficial role to raise digital money. The first Cryptocurrency is Bitcoin which is a peer to peer Electronic Cash System founded on January 3rd, 2009 by Satoshi Nakamoto.

There are many types of digital money currently running in the world. Bitcoin is very popular among them. Here I am sharing names of some Cryptocurrency.

The Cryptocurrency market is now worth more than $100 billion and almost every country now used the digital currency for their private investment.

It composes of a Blockchain which consists of a computer file and documents which are distributed over the Internet and shared by its holders. The record of each and every transaction is kept secured in that Blockchain. And this chain is run by miners who kept a record of transactions and also cross verify them. Their work is to maintain the confidentiality and authentication of information and also to update the transactions. Value of Cryptocurrency is depended on demand and supply. And there is no interface like bank between seller and consumer; hence they share peer to peer transaction. And their identity is not revealed.

So this is all about the Cryptocurrency now you can easily decide Digital currency changes our future and why people love to replace it with visible or non-digital money.