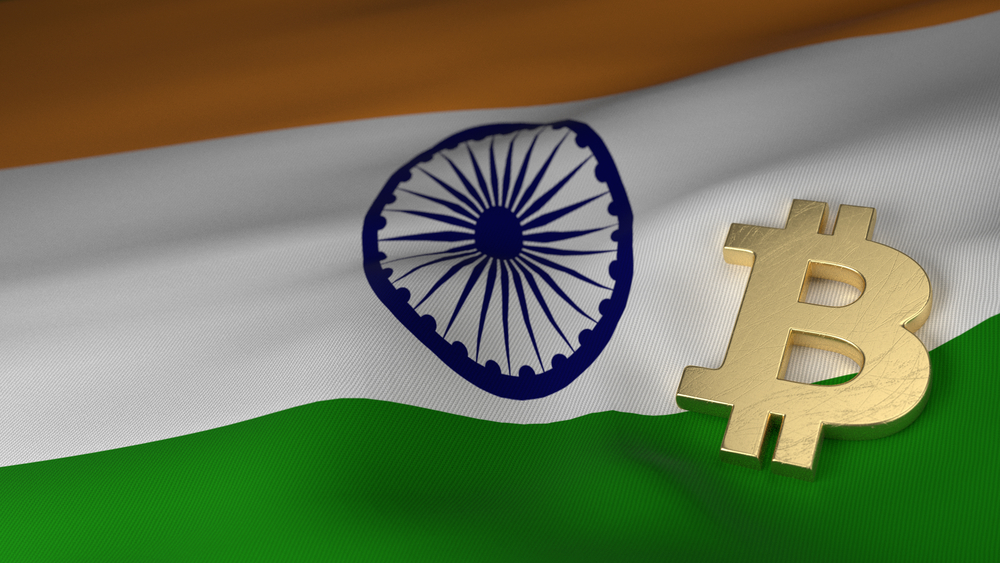 According to a report by news agency Press Trust of India (PTI), the panel recommended that crypto assets should not be allowed for payments and settlements.

However, it acknowledged the benefits of blockchain technology, which is used in cryptocurrencies. Grains, gold, and even land records can be kept in blockchain form

While technically legal, in April 2018 the Reserve Bank of India banned banks and any regulated financial institutions from “dealing with or settling virtual currencies”.

The sweeping regulation prohibited trade of cryptocurrencies on domestic exchanges – and gave existing exchanges until 6 July 2018 to wind down.

India has a number of laws that currently apply to cryptocurrency. A new Cambridge University report explains some of these laws. We have taken notes from the report and simplified it for you. Hope it will clarify your cryptocurrency knowledge and its operation.

While the Indian Government is working on drafting the legal framework specifically for cryptocurrency, several existing laws apply to crypto assets in addition to the infamous RBI circular that prohibits all regulated entities from providing services to crypto businesses.

For cryptocurrencies that are deemed securities, Securities Contracts Act 1956 may apply.

However, the report states that “Currently, there is regulatory uncertainty regarding applicability” of this law to tokens but some “may fall within its remit if, inter alia, they are issued by an identifiable issuer and backed by the underlying assets of the issuer.”

The regulations under the Companies Act, 2013 and rules will be applicable on all token types cryptocurrency. On of the author of the report explained in detail, “These are primarily the Companies (Acceptance of Deposits) Rules, 2014 (Deposits Rules) which specify when the receipt of money, by way of deposit or loan or in any other form, by a company would be termed a deposit, and also provides certain exemptions from its applicability.”

“Payment tokens may also be subject to the Payments and Settlements Systems Act 2007 (PSSA). The Cambridge report claims that there is nothing in this act “to exclude virtual currency, since only the term payment is referred to, as opposed to currency, legal tender or money.”

“Therefore, if a cryptocurrency activity “were to constitute a ‘payment system’ or other regulated activity, the issuer would need payment system authorisation from the RBI under PSSA and would require compliance with KYC/AML norms.”

The use of cryptocurrencies may further fall under the Prevention of Money Laundering Act 2002 (PMLA), which carries statutory penalties of up to 10 years imprisonment.

However, the report clarifies that it is unclear whether the reporting obligations prescribed under Chapter IV of the PMLA extend to wallet operators, crypto asset exchanges or third-party bitcoin services.

It added, “A majority of crypto asset trading platforms are self-regulatory and follow extensive KYC/AML norms.”

There is also the Banning of Unregulated Deposit Schemes Bill 2018 which has been tabled in Parliament. It proposes to prohibit all unregulated deposits which could apply to initial coin offerings (ICOs).

Additionally, “The term deposit includes ‘an amount of money received by way of an advance or loan or in any other form, by any deposit taker with a promise to return whether after a specified period or otherwise, either in cash or in kind or in the form of a specified service, with or without any benefit in the form of interest, bonus, profit or in any other form, but doesn’t includecertain enumerated categories”

He elaborated, “An ICO might be regarded as an ‘unregulated deposit scheme.’ So, virtual currency token issuers would need to ensure, in order to be outside the purview of the Ordinance, that (A) the scheme is regulated and/or (B) there should be no liability of returning any money received.”

He added that this bill “was passed in the Lok Sabha (House of Commons) on Feb 13, 2019 but will lapse in the House of Representatives (Rajya Sabha) after the dissolution of the Lok Sabha due to elections in May this year.”

He further remarked, “Ordinances are usually required to be approved by the Parliament within 6 weeks or they lapse, in this case, no official confirmation about its approval by the Parliament has been made yet. Considering the elections, I am sure the 2019 Ordinance would take another few months (at least) to be made into a law.”

Hope our interpretation and explanations be some help to you.