ICO Development Serves As The Smartest Way To Raise Funds- Why? 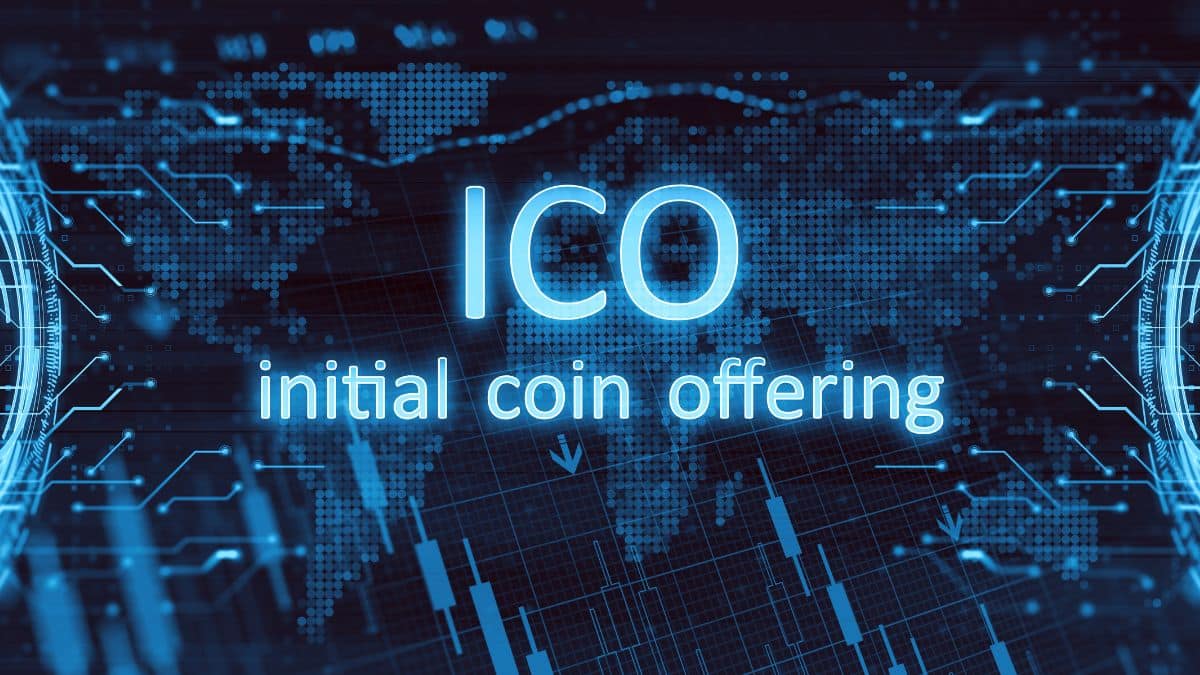 ICO Development Serves As The Smartest Way To Raise Funds- Why?

ICOs, also known as Initial Coin Offerings, serve in the cryptocurrency industry as a means of crowdfunding solutions for companies that need to raise funds for their businesses. A businessman without capital cannot expand or even start a business in today’s competitive economy. The newly-launched funding mechanism is advancing through different economic sectors such as the financial sector, the healthcare sector, and the food processing sector.

Each ICO represents its own project-based cryptographic token, commonly known as an “ICO coin or token”, which will be offered for public purchase at the ICO launch. When buying ICO coins, a person actually invests in a project. The basic idea of ​​an ICO is to collect as much capital as possible by distributing tokens to a large number of investors via blockchain technology. That said, ICOs have been very successful and have raised billions of dollars.

Even though ICOs are the most cutting-edge method of crowdfunding, it can be challenging to comprehend how they work in a decentralized way. To successfully raise funds through an ICO, a person requires a solid understanding of blockchain technology as well as many other detailed tactics. An ICO development company can effectively assist you with this.

Due to the fact that different countries have different types of legislation for this novel concept in capital raising, the country where you do business and offer an ICO also has a big impact on fundraising.

The ICO works in three different ways based on the token supply and price as follows:

Static supply and static price: A company can specify a certain financial goal or limit, in which case the total supply of tokens is defined, and each token sold during the ICO has a set price.

Static supply and dynamic price: An ICO may have a static supply of tokens and a dynamic funding target, which implies that the total price per token will depend on the amount of funds raised.

Dynamic supply and static price: Some Initial Coin Offerings (ICOs) feature a dynamic token supply but a static price, which means that the supply is determined by the amount of funds raised.

1. Anyone May Purchase Tokens

The Securities Exchange Act of 1934 has imposed numerous restrictions on IPOs. Accredited investors with a net worth of over $1 million are normally the only ones allowed to participate in an IPO. In contrast, tokens sold at an Initial Coin Offering (ICO) can be purchased by anybody since most transactions are private. ICO is different from selling equity in a significant IPO. This is significant because only 3% of adult US citizens have net worths of $1 million.

People worldwide have the choice to invest in new coins through an ICO. Transfers of digital money into Initial Coin Offerings frequently involve many countries. A bank would freeze the assets if an IPO account got hundreds of payments in minutes. Whereas in an ICO,  the servers are capable of handling any number of payments. Additionally, less than 5% of the world’s population resides in the United States. A 20 X increase in the accessible financial base is the result of international global availability.

Tokens increase in value when sold during the ICO. This value exists freely in global markets 24/7. This is completely different from the equity of an IPO. It can take up to ten years for investments in IPOs to be ready for an exit. Tokens, in contrast, can be sold in a matter of minutes. It makes no difference whether you choose to use or sell these tokens that you bought in an IPO. However, there is a 500,000-fold difference between ten minutes and a decade. Granted, the prospective gains from an IPO over ten years will often be far higher.

This premium for token economy liquidity enables “shareholders” to contribute the same sums of money to new ICOs. This results in faster growth and more free-flowing cash flow.

Companies are flocking to Silicon Valley for investing in multiple technology-focused IPOs. However, this need is considerably reduced because token launches can take place worldwide. Successful organizations can generate money with ICOs from whomever, and anywhere they choose. This eliminates the entry restrictions that previously limited success to particular regions.

There are no barriers between buyers and sellers of coins. A cryptocurrency can be sold on the cryptocurrency market right away after it is generated and released. This has the benefit of being a quick and easy process for businesses and those who are investing in them. The procedure for purchasing stock with initial public offerings can only be labor-intensive. But investing in an ICO is as easy as getting the right currency and waiting for launch.

Lack of funds is a common hindrance for people looking for new investment opportunities. Capital is often unreachable for years in many fundraising possibilities. With ICOs, investors have great liquidity as well as the secondary market, which implies that real-time pricing is based on the project’s current value.

Decentralization has made it easy for everyone to participate in ICOs. The only prerequisite in ICO is the ability of the investors to transfer money in time to make a purchase. One can easily overcome that with the help of cryptocurrencies.

ICOs not only let anyone invest but  also lets them invest from wherever they are and in whichever country they choose. Contrary to conventional models of startup finance, this makes it practically impossible to become an early investor unless you have a personal relationship with one of the founders or have a net worth in millions. Investors only need to keep an eye out for new ICOs and be prepared to buy tokens as soon as they go on sale in order to become early investors.

With ICO development, projects can raise funds The openness of ICO allows many investors to participate allowing ICO projects to raise funds worth millions of dollars.

Through conventional fundraising mechanisms, many projects encounter difficulties, particularly if their project is unappealing for one reason or another. Sometimes, this is simply a result of geography (the project, for instance, is located outside a major center of wealth) or the nature of the offering, which is especially true for non-profits. ICOs’ straightforward funding processes make it possible for any project to get funding.

Put cryptocurrency gains to use

Many cryptocurrency owners hesitate to spend their riches because they like to avoid turning it into fiat and having to pay taxes on it. This indicates that although cryptocurrencies continue to appreciate in value, users are unable to utilize the money. In such cases, ICOs are the ideal channel. As more investors become aware of the advantages ICOs offer, they start looking for additional projects to participate in. Consider an ICO if you’re looking for a way to raise money for your idea while keeping the benefits for your startup and investors in mind.

Due to a lack of funding for business development, many potential enterprises in this digital age never reach the market. ICOs are a blessing for these companies. The advantages and benefits of ICO development demonstrate why they are the most effective approach to raising money. It is advised to rely on ICO token development if you are an entrepreneur looking to raise funds for your enterprises.