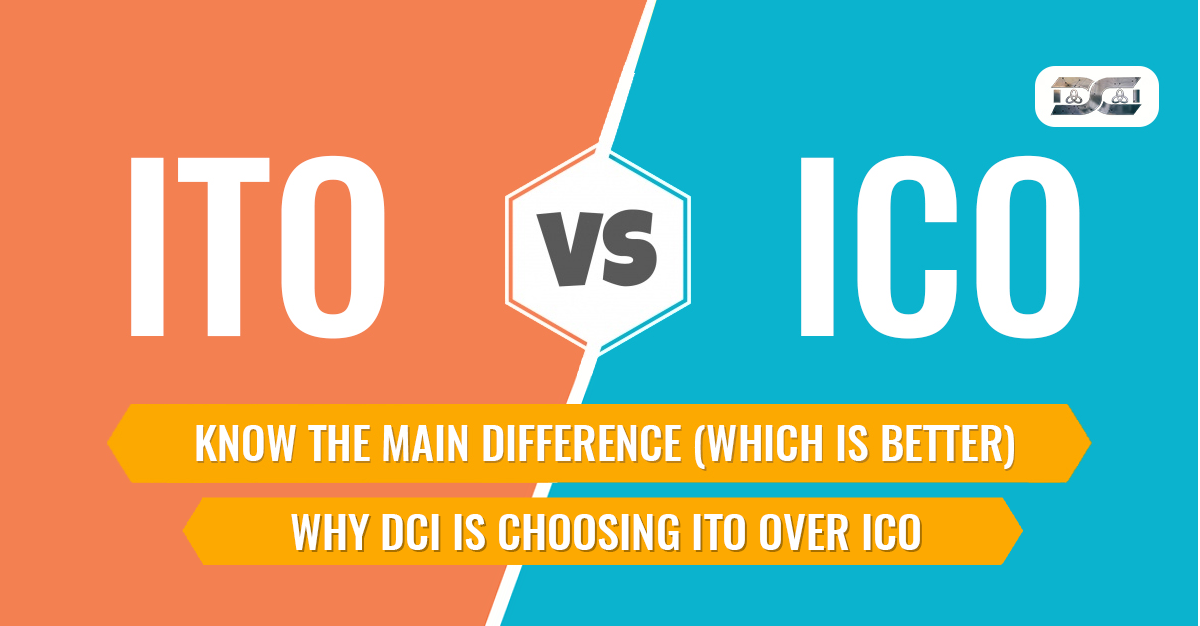 The Investment industry is growing very fast. About a decade ago, no one would have imagined that a simple paper on blockchain technology released by Satoshi Nakamoto (blockchain’s acclaimed founder) would create a revolution that would last for years to come.

Now that the true potential of this technology is being known to the world, many companies are actively engaging in creating and backing blockchain-based projects.

An ICO, or Initial Coin Offering, is the general process followed by blockchain startups and companies to raise funds for their projects.


Nowadays, another term “ITO” is also being widely used in the investment space. So, what is an ITO exactly and how is it different from an ICO? Let’s find out.

What is an ITO?

An ITO, or Initial Token Offering, is the process of selling tokens in exchange for investment for a new blockchain project. An ITO is similar in concept to an ICO but there is a basic difference between the two.

Yes, you guessed it right.

ITO refers to Initial Token Offering, that means it is tokens that are sold in exchange for funding. On the other hand, an ICO involves the sale of coins in exchange for investors’ money.

The purpose of both events is the same – to raise funding for an upcoming project. The difference is in the item which is being sold.

Crypto-coins are simply a means of digital payment and transactions. Just like any other currency, they are supposed to be used for trading other things. On the other hand, tokens have far more functionalities.

Since a token has a greater purpose than a coin, it can be used in a wide range of applications. This is why a project or application backed by token will have more value in the actual world. This is where an ITO is different (or better) from an ICO.

During an ITO, you can buy tokens which have more features and functionalities rather than simply being a way to make digital payments. Tokens have more value and are expected to gain even more value over time.

Another major difference is in terms of security and trust. Whereas ICOs have become highly corrupted by scam and fraud projects, ITO is still an investment option you can actually trust. DCI Ecosystem – a blockchain-powered digital investment platform – is all set to begin the ITO sale of its tokens.