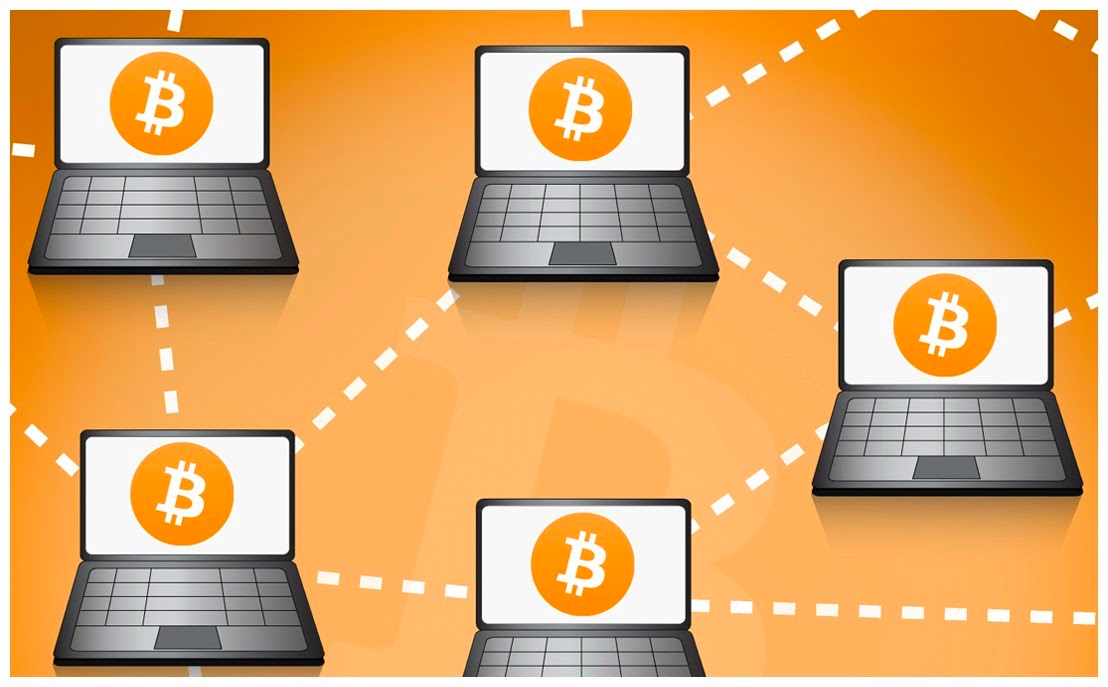 For over a decade now, blockchain technology has been used in a large number of ways and up till today, more and more ways for the use of blockchain are being researched. Many sectors – especially health and energy all over the world – have benefited considerably well from this technology.

Also, if you’re a supporter of the Internet of Things (IoT) era, you can probably sit down and in the next few minutes, come up with different ways blockchain technology can be used in the advancement of the IoT. But with all this, one hard question on many minds and which we all must answer is “Why hasn’t blockchain been properly adopted all over the world?”

The current biggest use for blockchain technology is cryptocurrency. The different digital assets are built based on this framework even though some of them have their own custom chains e.g. Bitcoin, Ethereum and much more recently, Binance.

If the benefits of blockchain tech are this great, then what really is the problem? Why Blockchain Will Fail? Are ten years too long or too small? A few obstacles that must be overcome before global adoption is sure are listed below.

The truth about blockchain technology, whether directly linked to cryptocurrency or not, is that there are still a lot of people who find it really difficult to understand how it really works. There cannot be proper global adoption if many people still view this knowledge as obscure and are unwilling to really digest it.

Even if we do move away from those who are downright stubborn and reluctant to learn, we have to take account of a large number of people who actually do want to learn but find all the details so tedious that they quickly lose interest. Is there a simple way to explain blockchain technology? Can we simplify it so well that people can understand and would be willing to give it a shot?

A lot of blockchain proponents are very excited about the technology because of the absence of regulation. No one controls the blockchain and no one person has heavy authority over anything that happens using this technology. This is a fantastic feature but also a problematic one, simultaneously.

Cryptocurrency, for example, is great because it cannot exactly be impacted by the world’s governments and financial regulatory bodies. This means that money is largely unencumbered and no one can stop you from receiving some crypto in your wallet. On the hand, however, the lack of regulation scares many people who think that crypto is very risky and might not be worth a try.

Everyone currently knows that the markets are largely unpredictable and extremely volatile, so how exactly do we convince people to invest in something so unstable and fickle while reminding them that it’s completely deregulated?

One very important feature of blockchain technology is its anonymity. Another one, deliberately separated from the first here, is its irrevocability. Even though transactions are public, there really is no way to tell who initiated what transaction and who was on the receiving end. What this means is that illegal activity being carried out on the blockchain is untraceable.

After getting over the fact that transactions can’t be traced, people still have to worry about the fact that they also can’t be reversed. This means that even if there was a way the anonymity could be unmasked, there is absolutely no way to revoke the transactions. Crypto is already the go-to currency in the deep-web exactly because of these features.

Transactions on the blockchain are generally purported to be considerably faster than regular payments. While this is right in some cases, there are other recorded cases where transactions are not completed until after several hours. The truth about this point is that there are some cases where something affects even traditional payments and people have to wait a while. However, the traditional payments are a more trusted method so even if there’s downtime, there isn’t a lot of worry.

For blockchain, if a transaction takes too much time, there may be some panic among the parties involved, especially if they’re new to the tech, because they know funds can easily be lost if there is a problem. How then do you convince people to use this technology when they know it can take time and they could lose their assets?

The major way to send and receive crypto funds is to use an address. However, this is scary to most people because these addresses are too long and are made up of many different randomly placed letters and digits. First of all, most people can’t memorise their address.

Secondly, if you mistakenly put a wrong character somewhere, or you use a Bitcoin address to receive Ethereum, your funds are completely gone and irrecoverable. It really does seem like a little too much stress for the average person if they are being convinced to make the switch to blockchain technology.

Expecting the world to be okay with blockchain technology and considerably adopt it any time soon, might be a bit of a pipe dream. There are still countries where the government is trying to make sure they do everything they can – which might not be much anyway – to stop people from using crypto and blockchain.