Is There Any Other Coin Like Bitcoin That Is Worth Investing? 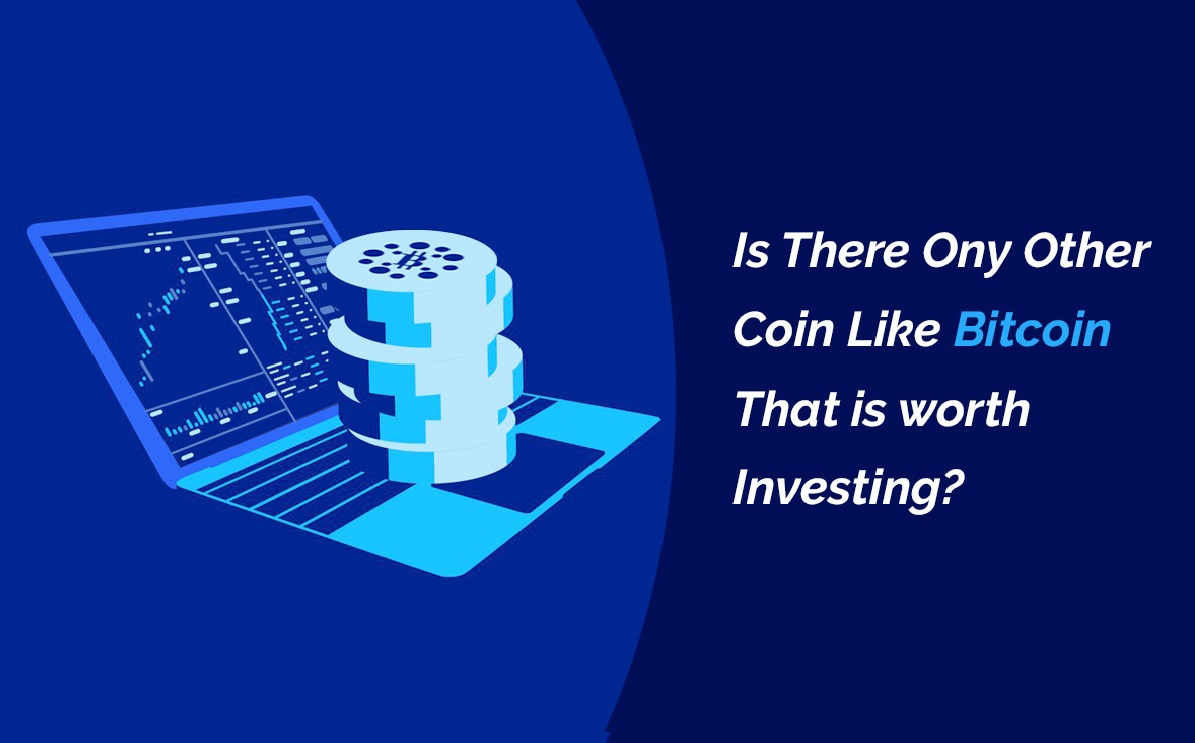 Is There Any Other Coin Like Bitcoin That Is Worth Investing?

To be honest, there hasn’t been any coin which has come close to the success and popularity of bitcoin. The success of bitcoin was like a dream which no one saw coming.

In other words, someone who had invested in buying 1 bitcoin in 2009 became multi-millionaire in 2017.

So, what I am trying to say here is that what happened with blockchain was an unrealistic thing and is not likely to happen again. But that doesn’t mean that no other coin will ever be able to repeat the success of bitcoin.

In fact, there are some highly potential cryptocurrencies in the market which are as prominent as BTC, if not more.

Let’s find out about some of the altcoins that are worth your investment and can make you rich.

The Bitica Coin is a digital cryptocurrency which was created in 2018 by a startup based in Estonia. BDCC is a so far the best and the closest alternative to the bitcoin, in that it offers the same functionality and features as bitcoin along with the benefits of a utility token.

In addition to being used as a payment processing system, the Bitica coin can also be used in a number of applications on the Bitica’s own network of services including merchant service, social network and business network.

Litecoin, which was launched in 2011, proved itself a worthy opponent to the success of bitcoin. It was, at the time, called silver to bitcoin’s gold.

LTC rose to popularity very soon and became one of the most trading digital currencies of its time. It follows the same concept of a global, public payment network which is decentralized and PoW based.

DASH was originally launched as darkcoin to represent the dark side of bitcoin.

It was launched in 2014 and operates on a decentralized mastercode network which is even more secure and anonymous than bitcoin’s network.

The best thing about DASH is that it can facilitate nearly untraceable transactions.

ETH is certainly one of the best altcoins for trading purpose.

The best thing about the Ethereum network is that it extended the application of the blockchain technology by enabling other crucial features like Smart Contracts and Decentralized Apps based on blockchain.

Ethereum is what made blockchain distinct from the bitcoin.

Ripple was founded in 2012 as a global, real-time payment network which can be used for performing instant, low-cost cross-border transactions.

The major difference between Ripple and most other altcoins is that this one doesn’t require mining.

Bitcoin cash (BCH) was a product of discussions and arguments over bitcoin’s scalability. It was created mainly with the purpose to overcome the issues that limit bitcoin.

For instance, the block size in BCH is 8 MB, as opposed to BTC’s block size limit of 1 MB.